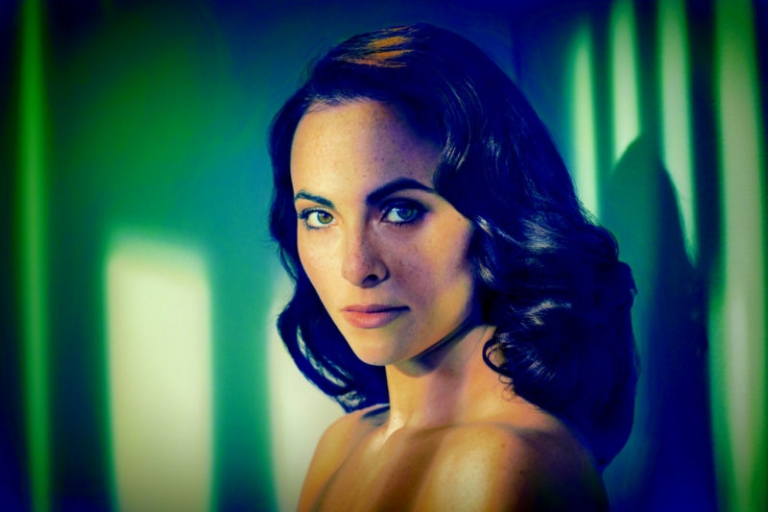 Lewisburg may seem a world away from New York City, but its arts scene is not so far removed. The Greenbrier Valley Theatre today announced its schedule of live Metropolitan Opera broadcasts for 2018-2019, to be transmitted in real time to the theater Saturday afternoons.

Each high-definition transmission from the Met will be introduced by Dr. James Caplinger of the University of Charleston, who will present a 30-minute lecture on the performance.

The season opens with Verdi’s Aida, the tale of an Ethiopian princess held hostage, starring Anna Netrebko. His La Traviata will be featured, along with Bizet’s four-act favorite, Carmen.

Audiences will also see new productions such as Marnie, a thriller by Nico Muhly, and Camille Saint-Saëns’ Samson et Dalila, starring Elīna Garanča and Roberto Alagna in the title roles.

Tickets are $18 for general admission, $14 for seniors, and $10 for children and students. Season tickets are available. For tickets or more information, visit the theater box office or call 304-645-3838.

The program is presented with financial assistance from the W.Va. Division of Culture & History and the National Endowment for the Arts with approval from the W.Va. Commission on the Arts. 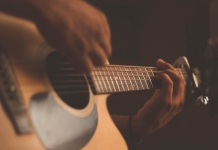 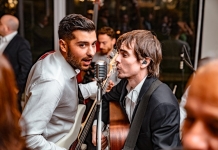 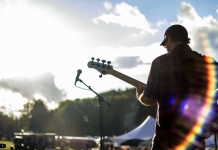