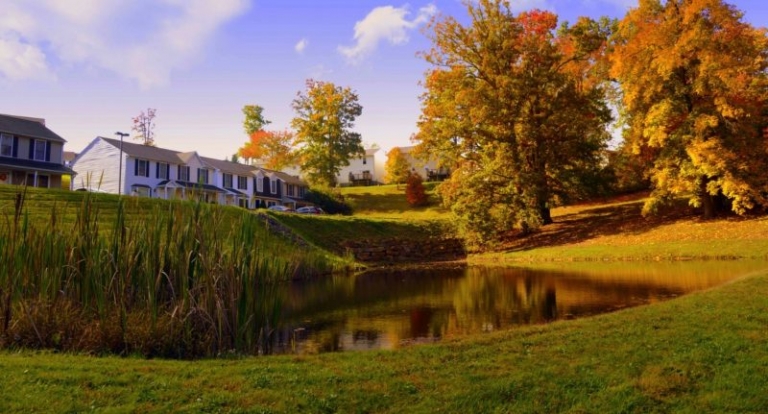 Responding to a marked uptick in inquiries, officials at Cranberry Woods Towhomes near Beckley, West Virginia, say they're preparing for an increased demand from new West Virginia University students and faculty.

The 175-unit residential community on the outskirts of the city will now provide discounts and new programming for residents in association with the growth of the university's southern campus, which is expected to welcome more than 1,300 students in 2017.

Property manager Rene' Moore, of Wellington Advisers, which took over management of the complex in 2015, says the company predicted the increase well in advance, though inquiries have quickly surpassed expectations.

"In the last two weeks we've seen a sharp increase in requests for information, and many new residents associated with the university have already arranged to arrive in July and August," Moore said.

Established in 1997, the complex includes amenities that Moore says may have particular appeal to students and their parents, including a swimming pool and tennis and basketball courts and two- and three-bedroom units suited to roommates.

The townhomes are also located four miles north of the downtown campus in a quiet suburban setting, which includes two fishing ponds and proximity to national park lands.
More than 1,300 students and 250 full time staff are expected to attend classes in Beckley in fall when WVU Tech moves operations from its campus in Montgomery.

Tech will be the first of several new units of West Virginia University to locate in Beckley, which community officials believe will fuel demand for housing for decades.