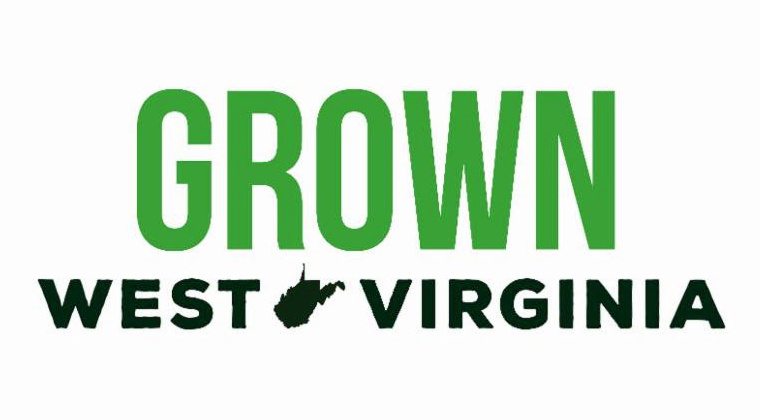 From February 19 until April 23, the public will have the opportunity to vote on three options being considered as the next logo for the program, Leonhardt said.

Public comments and input will also be compiled to guide the relaunch and redevelopment of the program. The relaunch is set to take place later this spring.

“West Virginians are always proud to support a fellow mountaineer,” Leonhardt said of the logo program.

“Consumers will know a product was made by a West Virginian in West Virginia by identifying our new logo. The program and the previous logo were established in the 1980s and required a much-needed update.”

Leonhardt announced the revamping of the West Virginia Grown program in January as part of his 2018 vision. The department will look to provide added services in addition to the new logo.

The first meeting will be held during the Small Farms Conference on February 23.

“The local food movement is growing every day. If our producers are going to compete in this growing market, they need modern tools at their disposal.”

Vote for the next West Virginia Grown logo

Despite rain, state fair 2022 among most successful ever

Biologist: W.Va. gardeners can do much to support butterflies