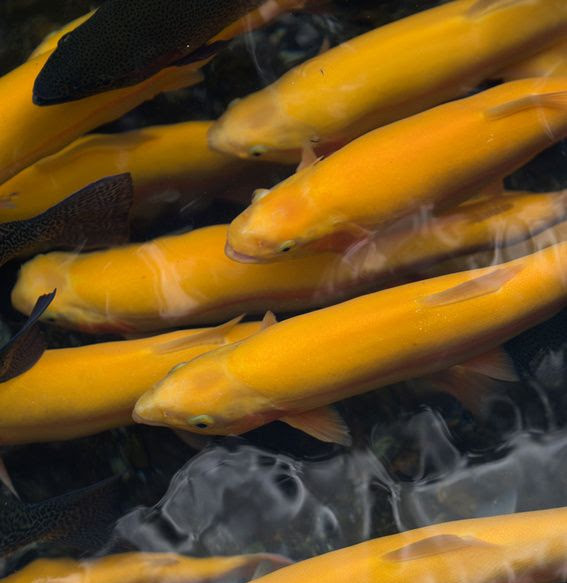 Your chances of striking gold during the special West Virginia Gold Rush trout stockings April 2-6 have increased. Due to growing interest and excitement, the Division of Natural Resources will stock golden rainbow trout at 20 new locations around the state, bringing the total number of stocked lakes and streams to 50, according to Jim Hedrick, Hatchery Program Manager.

“Thanks to the diligence and hard work of staff at the Bowden, Spring Run, and Reeds Creek trout hatcheries, we have produced more golden trout than we expected when we announced this special event last fall,” Hedrick said in a press release.

“The fish have done so well that DNR can stock an additional 15,000 golden trout, for a total of 40,000. Adding these new waters will bring the Gold Rush closer to home for many families.”

Find out more about Fishing in West Virginia.

The purpose of the West Virginia Gold Rush is to get families, children and new anglers excited about trout fishing by giving them a good opportunity to catch this popular fish.

Introduced to the public in 1963 as part of West Virginia’s centennial celebration, the golden rainbow trout is prized by anglers young and old for its unmistakable, bright-yellow color. For more than 50 years, golden rainbows have provided a special experience for anglers who have been lucky enough to catch them.

More information about the West Virginia Gold Rush can be found here. 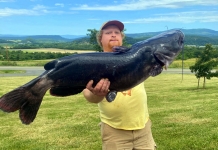