WVExplorer Magazine and the W.Va. Division of Natural Resources are urging motorists in West Virginia to use caution while driving in autumn when vehicle collisions with deer increase.

Tyler Evans, a wildlife biologist with the division, says deer are more active during the period, which has much to do with the incidence of deer-involved accidents.

“On average, about 40 percent of deer-vehicle collisions in West Virginia take place between October and December,” Evans explained.

"Because West Virginia has an abundant white-tailed deer population, there are more opportunities for collisions, especially during the peak breeding season in October and November, when deer are more active."

"I keep an eye out for deer year-round, but from now through Christmas I'm particularly watchful, especially along the expressways," Sibray said.

"As much driving as I do covering the state, I've had more than my fair share of collisions, and none of them have been inexpensive."

The division is urging motorists to observe the following driving tips:

In prior years Pennsylvania has been ranked as the state with the highest number of deer-vehicle collisions while West Virginia has the highest risk that a motorist will hit a deer. 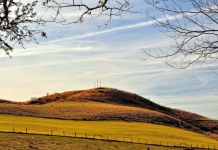 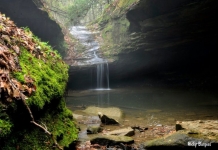 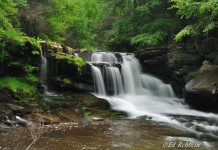