Boasting fairies, mermaids, unicorns, and a real elephant, the West Virginia Renaissance Festival is ideal for families with children, according to organizers who say they're expecting traffic to double during this, its second year.

Set for four weekends in June in the Greenbrier Valley near Lewisburg, West Virginia, the 2019 festival is set in an imaginary village during the English Renaissance and serves as a marvelous educational opportunity as well as an escape.

"The fact is, it's great for families. You've got mermaids and unicorns and fairies and jousting and games and elephant and camel rides."

Such festivals, or "renfests," are celebrated annually across the U.S., though this is West Virginia's second annual event and is positioned to become a popular venue as a result of its location.

Drawn to the region and its pastoral landscape, Kieninger and venue co-owner Taso Stavrakis worked to build the festival ground over the last several years, raising medieval buildings in the farmlands off U.S. 60 and the I-64 expressway near the Virginia border.

The renfest is being marketed over a radius of roughly 200 miles to reach audiences in Columbus, Charlotte, Pittsburgh, and Washington, Kieninger said, though she remarked that she's most happy to be reaching youth in West Virginia and the Greenbrier Valley.

"We're very interested in providing children in the region more experiences," she said, stressing that the arts, as well as history, will be emphasized.

The highlight of any renfest is the jousting tournament, though Kieninger says even in this case the emphasis is on the pageantry and history rather than violent competition, though by the time of Elizabeth I jousts had become largely ceremonial. 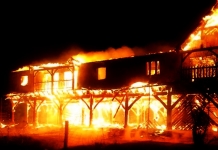 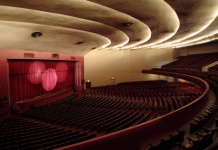 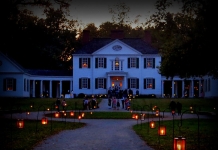