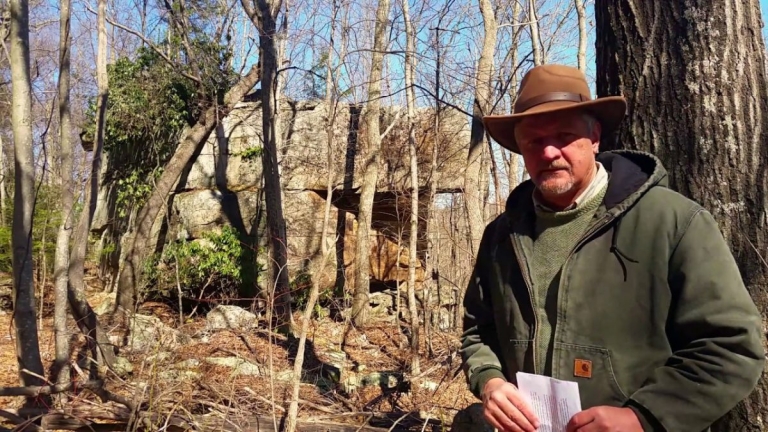 Though ship-shaped rocks may be found throughout the world, this "Ship Rock" is noteworthy in part because it is the focus of the mile-long Ship Rock Trail -- the first trail established by volunteers in a network of hiking and biking trails built in Beckley, W.Va., on the edge of the Piney Creek Gorge.

The sandstone boulder long known as Ship Rock has been calved from an outcrop of strata that forms cliffs along the edges of tablelands in the region, significantly nearby at Grandview, renowned for its overlooks on the New River. For more than a century residents of the tablelands near Beckley have hiked out to this landmark boulder, and it's likely that prehistoric inhabitants had as well.

Hikers and bikers who wander the Ship Rock Trail from its trail head at the Beckley-Raleigh County YMCA Sports Complex to the rock will find plenty to see along the trail, including lush beds of fern that leaf out from late spring through mid-summer and interesting rock outcrops, including Ship Rock itself.

You'll find more information about Ship Rock at the its community page on Facebook where a mapped route to the boulder will be published. For explorers who are willing to forgo the map, the trail may be picked up along the parking lot at the far end of the sport's complex's soccer fields near its volleyball court. White blazes lead through the woodlands to and from the parking lot. The route is principally easy through a strenuous and sometimes muddy section may be crossed on the lower end of the loop. 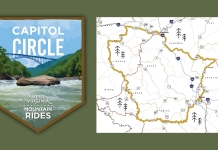 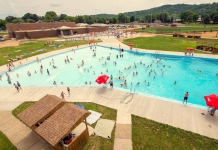 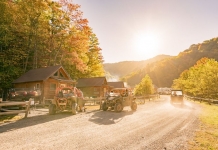