Lodging-organization spokesman Ben Breit cited a recent report that asserts that West Virginia ranks seventh among states most impacted by the shutdown.

"As federal employees across West Virginia begin to go without their paycheck during the ongoing shutdown," Breit explained in a press release.

"Airbnb is today announcing 'A Night On Us,' a new program to support federal executive-branch employees in West Virginia and nationwide who share their home or an experience on Airbnb during the ongoing federal government shutdown."

A‌i‌r‌b‌n‌b‌,‌ ‌I‌n‌c‌.‌, is a privately held global company that operates an online marketplace for lodging venues accessible via the Internet. Its members may use the service to arrange or offer lodging, primarily home-stays.

Briet said any federal executive-branch employee in West Virginia who hosts either an "Experience" or three nights in their home over the three months between December 18, 2018, and March 18, 2019, will receive up to $110 from Airbnb.

Learn more about "A Night On Us." 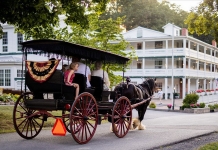 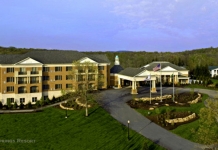 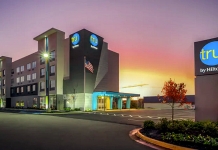