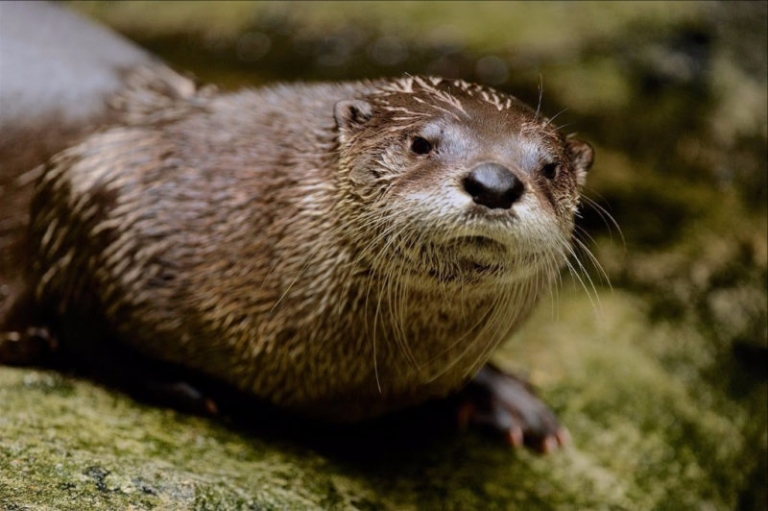 Two people recently were bitten by a river otter while boating on Dunkard Creek in Monongalia County near Mason-Dixon Historical Park, according to a spokesman for the W.Va. Division of Natural Resources.

Division officials are reminding the public to exercise caution around these aquatic mammals.

River otters have large home ranges in and along many of the streams and rivers in the Mountain State, according to Steve Rauch, a District 1 wildlife biologist for the division.

Otters are territorial and may aggressively protect their young, so people should be extra careful not to disrupt their habitat, he said.

“If an otter approaches, you should take steps to keep the otter away from you. This can be done with boat oars, fishing rod, or whatever else might be readily available. You should never try to touch a river otter or any other wild animal.”