As often as I've visited North Bend State Park, I only just found out about Old Stone Face —one of many fascinating landmarks at this park in the hills east of Parkersburg, West Virginia.

This is the second time in a month that someone's directed me to a "profile rock," as they're often called — rocks that seem from some angles and in different lights to appear as faces.

The tendency for human beings to perceive faces inanimate objects or images is known as pareidolia, by the way, and rocks that seem to mimic human forms are known as mimetoliths.

Many people who encounter such rocks regard them as unusual and a bit mysterious, and I'd speculate that most folks think they're at least pretty cool.

Thus we've decided we need to establish at guide to rock profiles and mimetoliths here at West Virginia Explorer, and I'm encouraging any and all readers who know of such a rock to contact us. Of course, we hope to include as many accessible rocks and cliffs as we can.

If you know of a such a rock and can include a photo and a location, we'll include it, as long as the landmark is publicly accessible. Some property owners are enthusiastic about sharing such sites with visitors, but others are not, so we'll be limiting our guide to those in which access is granted.

As with all rock landmarks of this kind, we generally discourage visitors from climbing on them, which can accelerate erosion, or from even touching them with their hands, as oils, soaps, and lotions can change its ecosystem.

You're welcome to share your landmark with us on social media, but to guarantee we don't miss it, please us the contact form at the bottom of the page and include "face rocks" in your submission.

I've entered my own two rock faces in the Guide to Rock Faces, but we're ready for more! 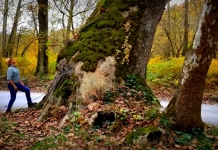 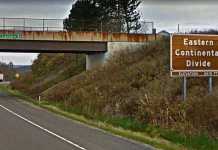 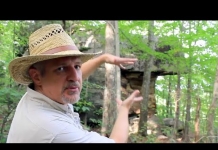